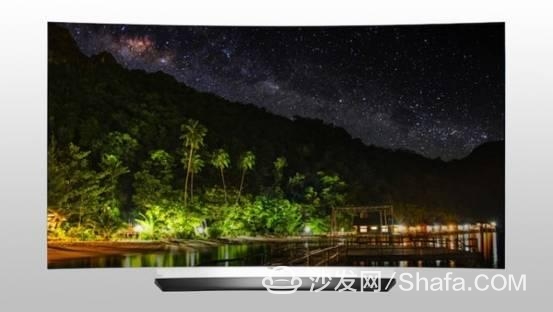 OLED55C6V is the newest LG OLED TV product we have seen since 2016. 55-inch OLED55C6V priced at 3,000 pounds (about 28,370 yuan), and equipped with a curved display, Dolby Vision high dynamic audio technology, according to LG said, compared with 2015 OLED models, OLED55C6V in the picture and performance Both have significant improvements.

First of all, we have to affirm one thing, curved surface OLED display will have a little distortion in the effect, but does not affect the overall viewing effect, but in the highlight environment, there will still be a little reflection. In addition, because the OLED55C6V curvature design brings us some industrial design surprises, because the left and right sides of the screen are slightly bent forward, we can more easily see the thinnest place of this OLED55C6V TV actually only 3mm, to It is 50% thinner than ordinary OLED TVs.

At the same time, such an ultra-thin panel and curved surface design can be matched with an almost negligible frame. It can be said that any LCD TV has lost its color in front of the OLED 55C6V.

Connectivity, OLED55C6V did not disappoint, including a HDMI interface, two Super Ultra HD interface and HDR interface, as well as three USB interfaces and Bluetooth and Wi-Fi connection options. Through the integration of Wi-Fi, OLED55C6V can access multiple online video applications, including Now TV, Netflix, Amazon Video and so on.

All intelligent features of the OLED55C6V come from LG's new WebOS system, while the new version also has a lot of improvements compared to the original. For example, scrolling launchers are now longer, so almost every app can be displayed on the screen. In addition, the new bookmark content can also make it easier for us to find the collection software. However, the basic experience of using LG does not make much changes to WebOS. After all, the use of WebOS in the TV field is relatively mature, so there is no need to make much changes. 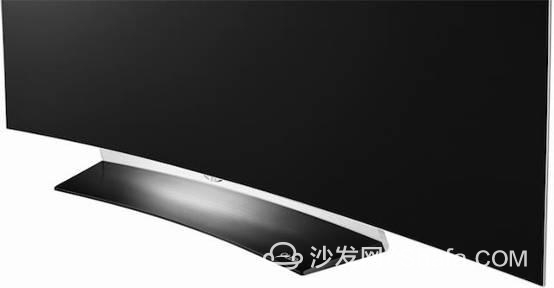 As for the OLED55C6V OLED panel is the focus of our discussion, each OELD pixel has an independent light-emitting characteristics, so in the black level, color level and accuracy, are much stronger than the LCD panel.

At the same time, the pursuit of pixel precision has reached HDR's requirements. After all, LCD panels are not too obvious at the moment, and the extra effect of pixel backlighting in HDR mode has become a major issue for OLED55C6V. Advantage.

Compared with the 2015 models, the OLED55C6V has a series of improvements, especially the Dolby Vision HDR support, which can optimize the screen one more level. At the same time, LG has also significantly increased the maximum brightness of the OLED55C6V, and reduced the "bandage" and "black loss" that had previously appeared on models last year. 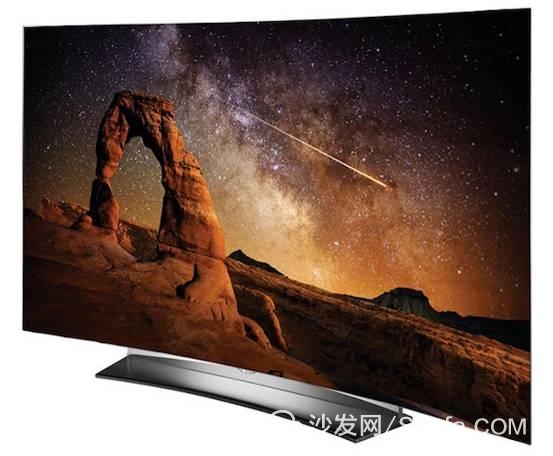 It is also worth noting that the OLED55C6V still supports passive 3D technology, and can also be used as a picture display tool with excellent enough results, it can provide enough black level and brightness, plus ultra high-definition resolution panel, DCI- P3 digital cinema chromatography, etc., are compatible with the Ultra HD Alliance standard.
Installation settings

To achieve the best results, you must first adjust the OLED55C6V. Keep in mind that for OLED TVs, brightness is not the most important factor, so setting it between 49 and 52 is the most appropriate. If it is less than 49, black areas will appear uneven. And above 52 will make the OLED panel's black position advantage disappear.

In TruMotion mode, OLED55C6V can well reduce the balance of the processing and dispersion, while ensuring the quality of the local 4K video, to avoid the screen in the HDR mode "bleaching" and the problem of the color area.

For me personally, charging between HDR modes should also be avoided. After all, colors do not represent everything. Therefore, it is also important to adjust for different contents. 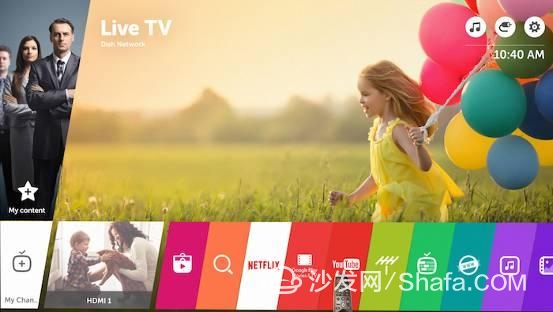 Since there are no other brands offering more OLED products, LG is easily the most representative product in the OLED field. However, OLED55C6V proves that even a single player can continue to improve in technology and effect.
For example, LG first solved the problem of loss of light bands and sudden black spots on the models last year. Although occasionally there will be HDR mode, the probability is already very low. In addition, if the brightness is set too high, it will lose a big advantage of OLED. 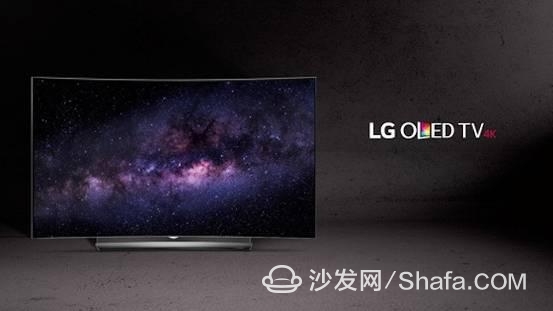 In fact, OLED55C6V in addition to the LCD TV in the black position performance, in the black and white contrast and color display also has considerable advantages. The control of the light allows the OLED55C6V to display a fascinating picture quality in an HDR scene. Coupled with the characteristics of the curved screen, it will bring us some "immersion".

The performance of the OLED55C6V is slightly higher than our expectations, but it has not reached the average level of LCD TVs. Although it has a certain depth, there is no obvious effect on bass performance, and the treble is slightly more pointed.

Although in some scenarios, the OLED55C6V is not the perfect OLED TV, but compared to last year's substantial improvement in the product, it can be said that in most cases, the OLED55C6V is still the most worthwhile product on the market.

Occasionally the picture details are lost;