Boston Dynamics showcased their latest research, the animal-like robot that is more compact and more comfortable to walk, SpotMini. It does not count as a robotic arm and weighs only 55 pounds (about 25 kilograms). After adding the robotic arm, the weight rose to 65 pounds (about 29.5 kilograms), and the head looked a little scary. Because of its compact size, it can easily walk where the big brothers are hard to get involved.

The improvement in size and weight is due to the switch to a pure electric server rather than the hydraulic components that the company uses on larger robots. In the low scene, SpotMini can even move forward. 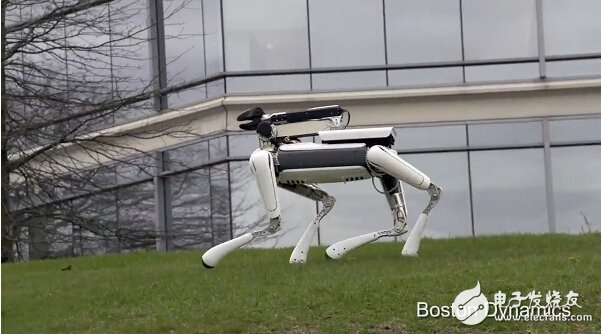 The downside to this is that the battery is too dependent - even if the SpotMini can be charged for 90 minutes on a single charge. Of course, it is much quieter than other robots. 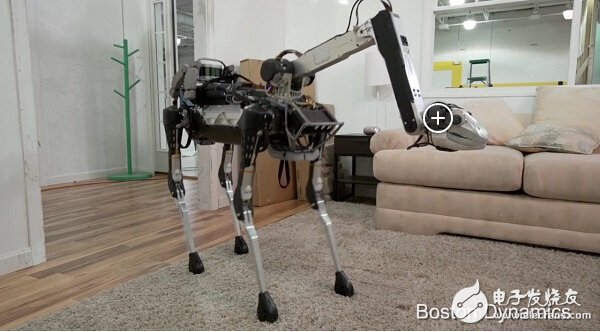 As the company shows in the video, SpotMini is more like a home-service robot than a heavy-duty Hummer. For example, with the help of many sensors (deep camera, gyroscope, muscle motion sensing sensor, etc.), the robotic arm can handle scenes such as dishwashers (such as navigating and moving certain objects). 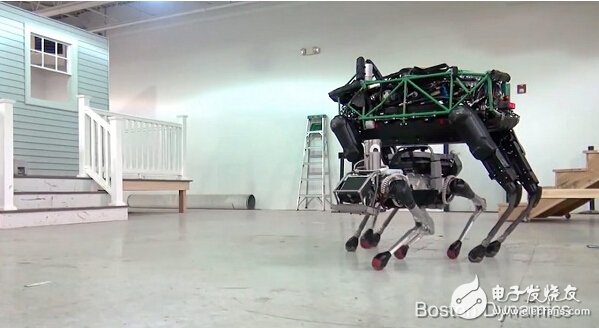 Boston Dynamics is now a subsidiary of Alphabet, but there are rumors that the latter intends to cut the department, just because the opportunity to see such robots is too early and has no practical commercial value, the tension within the team has also hindered it. development of. 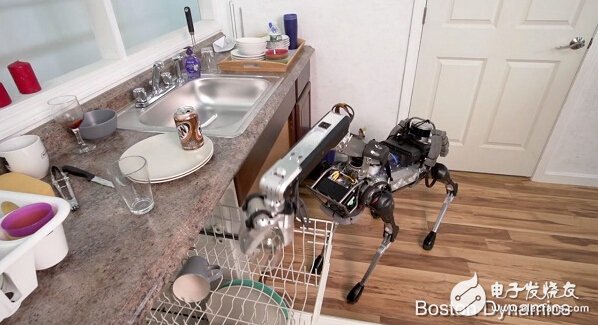 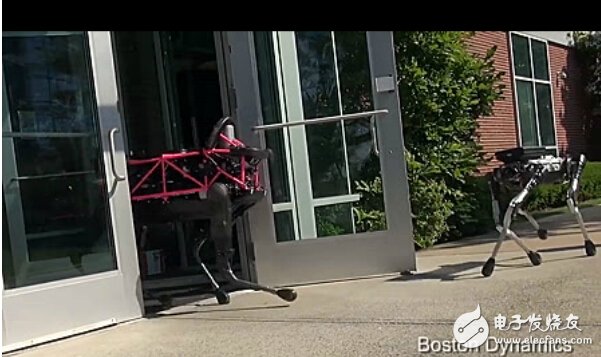 This battery is for replacing lead-acid battery, it has the standard appearance and size as well as capacity, but longer cycle life and high energy and good charge and discharge performance.

Voltage:12.8V, cycle life is more than 2000 times, also can customize the capacity.