LED epitaxial / grain large factory New Century Optoelectronics held a groundbreaking ceremony for the construction of Nanke 3 Plant in the Southern Science Industrial Park on 10/20. The new century said that it is mainly expanding in response to customer demand, in addition to the existing Nanke 1 plant to continue the process yield, is currently expanding the capacity of the Nanke 2 plant, while officially proceeding to build the Nanke 3 plant. It is estimated that by the fourth quarter of 2010, the total number of MOCVD machines in the new century will be increased from 35 units to 55 units. After the completion of the next three plants, the largest scale of MOCVD machines in the new century will be expanded to 80. The space of the station.

With the continuous expansion of production capacity, the new century is expected to introduce 300 more people in the fourth quarter of 2010, making the total number of employees exceed 1,000.

In the new century, at the opening ceremony of Nanke 3 Factory, a charity sale event was held to sell 1,000 LEDplux brand 6W270-degree LED bulbs with an estimated price of 459 yuan at a special price of 1,000 yuan. The proceeds will be used. In the donation of Tainan's campfire re-emergence and other related programs.

The new century shows that fireflies are called high-efficiency illuminators, and they are conceptually coincident with the LEDs being produced in the new century and the most efficient sources of illumination in the new generation. Fireflies are environmentally sensitive creatures, reminding humans of their love for the planet, just like the energy saving and carbon reduction benefits brought by LED. 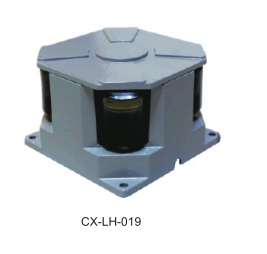 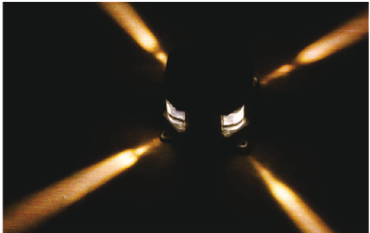 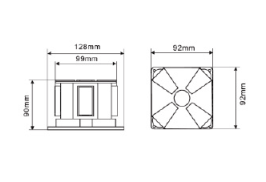