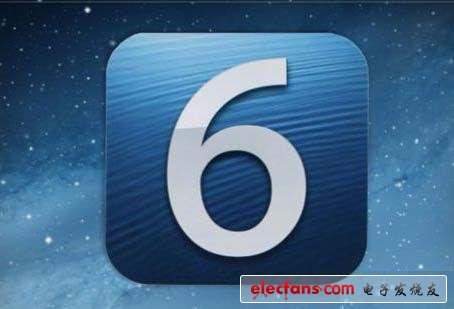 On November 14th, Apple has released the second test version of the latest iOS6.1 operating system for developers.

The newly released iOS6.1 Beta2 fixes some system vulnerabilities on the basis of the first test version, and made some functional adjustments. It is understood that the newly added Passbook service in iOS 6.1 will provide better instructions in this Beta2, so that users can more clearly understand the role of Passbook and use it, rather than abandoning this feature.

The new version is released for developers, which means developers can provide registration certificates with date and location in the Passbook function in accordance with the new rules.

In addition, the new version allows developers to use the Apple map service to more easily search for various types of information related to keywords.