I have a colleague who is a multi-year apple powder. Even he himself feels that the Apple products in the past two years are far from being "surprise" like the first-generation iPhone listed in the year, so he became a Samsung user. . However, fortunately, Apple still has what we are looking forward to, that is, the car.

Compared with other car companies, Apple's confidential work has been doing well, even finding a picture is difficult. But the Western journalists who ran faster than anyone else were very good at catching the wind. Finally, just yesterday, there was another new story about Appleâ€™s car.

Inadvertently made a big news

This document is from the US government website (regulaTIons.gov) and is a completely public message, uploaded on November 23. More than ten days later, the document caught the attention of the media and began to announce that they found big news: Apple publicly acknowledged that it is developing autonomous driving technology.

Appleâ€™s paper is mainly in response to NHTSAâ€™s new rules for automatic/unmanned vehicles, a letter to NHTSA. The final payment was Steve Keener, whose position at Apple was Director of ProducT Intergrity.

In fact, the original intention of publishing such information is mainly to make the formulation of laws and regulations transparent, in line with the demands of relevant stakeholders (or how to embody "democracy"...). In this letter, the beginning is quite exciting:

"Apple uses machine learning technology to make products and services smarter, more direct and personal. The company is very involved in machine learning and autonomous driving, and is excited about the potential of future automation systems in multiple areas, including transportation. ."

This is also the source of many media's "Apple recognizes the development of autonomous driving technology." By the way, Apple's wording has always been "automated vehicles."

In a simple and simple sentence, it is a matter of sitting on Apple's research on autonomous driving technology. Part of the other part of the letter is that Apple is firmly committed to the NHTSA. such as:

1. Apple praises NHTSA for considering the "ethical" nature of autonomous driving, and believes that the design of the algorithm should be safe and compliant, taking into account the user privacy and network security of the self-driving car in the future, as well as automatic Unemployment and public space occupation problems brought about by the coming of the driving era. On the other hand, the development of relevant regulations requires the advice of industry experts, consumers, federal agencies and so on.

2. Apple strongly supports the sharing of scenarios and dynamic data between vehicles in the event of a car accident or near error. These data should be able to restore accidents, including vehicle dynamics and road and obstacle data.

3. Data sharing should not be at the expense of user privacy, etc...

For the attitude of the data, Apple is contrary to the opinions of other companies. Prior to this, Google, Uber, Ford, Volvo and Lyft unanimously opposed the government's request for future automatic driving data sharing. And Apple believes that through data sharing, the entire industry will create a database that is stronger than any company.

Interestingly, companies that don't want to disclose data are often exposed, and Apple has always been unpredictable... 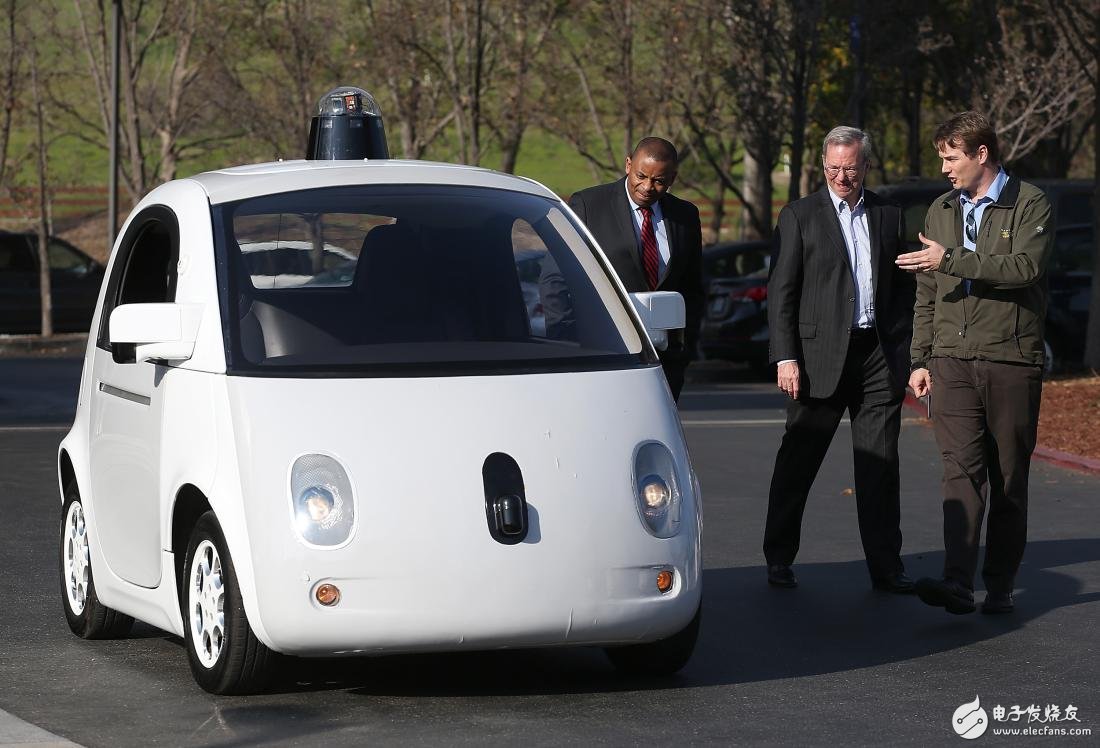 Require the same treatment as the old driver

Of course, as the manager of Apple, I also put forward some small opinions of myself, mainly focusing on two aspects.

According to relevant regulations, vehicles sold in the United States must comply with the Federal Motor Vehicle Safety Standard, referred to as FMVSS. In fact, the US Congress recently passed a proposal called "FASTAct", which mentioned that the car manufacturer's "test car" does not need to meet all the requirements of FMVSS, and can legally go on the test, that is, "immunity."

(To put it simply, FASTAct is like a fast track, allowing the car's test car to eliminate complex approval steps and shorten the development cycle)

However, the scope covered by FASTAct does not include new companies entering the automotive industry (such as Apple, Google...). Apple, which is used to being the boss in the consumer electronics field, is dissatisfied. Apple believes that all companies should stand on the same starting line.

In view of the fact that NHTSA does not have the power to modify FASTAct, Apple said that NHTSA will modify the relevant road test regulations within its own authority, so that all autopilot test vehicles can legally go without having to apply for immunity.

Technology iteration is too fast, approval is too long

According to the NHTSA regulations, companies developing R&D technology must submit a â€œSafety Assessmentâ€ (ie, a safety assessment report) and meet the 15 rules required by NHTSA.

It is understandable to submit a report. It is important that "it must be submitted at least 4 months before the public road test". This time Apple was not satisfied, so "Euphemism" put forward its own opinions.

Apple believes that the above requirements of NHTSA will cause the four months to be equivalent to the "vacuum period", and NHTSA will need time to review. NHTSA did not say whether the report needs to be submitted and approved before the road test. Apple believes that NHTSA should make it clear.

Once the safety assessment report is submitted, the company will certainly iterate over the algorithms and functions during the four months, and the content of this report has to be changed. This will bring unnecessary trouble to NHTSA and related companies.

In this regard, Apple also proposed its own amendments:

1. Before submitting the safety assessment report, the company should discuss a preliminary plan and acceptance criteria with NHTSA, including different levels of functionality.

2. The submitted safety assessment report shall include the preliminary plan and acceptance criteria agreed upon by both parties, as well as the drive test time.

3. When the company needs to modify the initial plan and drive test time, the company should report to NHTSA

4. NHTSA can raise questions about the safety assessment report at any time. 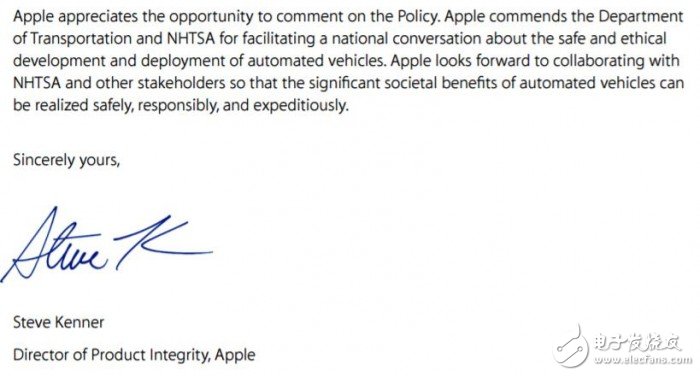 The official report on Apple is probably about the above.

In short, Appleâ€™s attitude is that we are a socially responsible company that will work with other companies to build a safe and harmonious autonomous driving society. Of course, we must also encourage the development of these new companies...

In fact, it is a consistent set of words, after all, Apple has to get involved in the autonomous driving industry, but also has to be NHTSA. The holding, still have to hold a hand.

This "interaction" between Apple and the US NHTSA has forced me to admire the US legislation on autonomous driving technology. On the other hand, there are many autopilot cars tested on the road, but there is still a lack of relevant regulations.

Industrial Touch Monitor which has strong waterproof ability, and fully meets the dustproof and waterproof standards. When it is installed in a control cabinet, it can prevent water droplets and water vapor from splashing into the site and avoid affecting the operation of the equipment. In addition, it also has excellent heat dissipation. Many industrial touch monitors are made of aluminum alloy, which is not only beautiful and texture, but also the heat dissipation performance of the product has been improved.