Fuse, also known as current fuse, is defined by the IEC127 standard as "fuse-link."It mainly ACTS as overload protection.When the fuse is properly placed in the circuit, the fuse will fuse itself and cut off the current when the current rises to a certain height and heat, thus protecting the safe operation of the circuit. 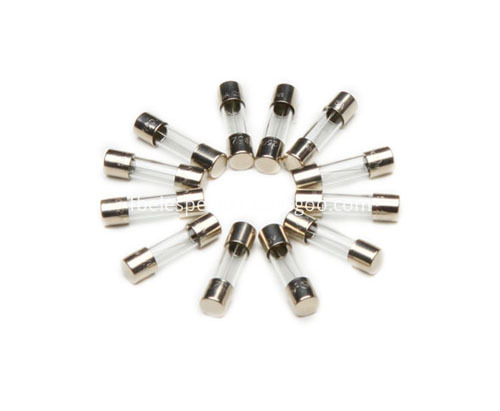