Peopleâ€™s needs and standards for leisure and entertainment have gradually increased. Many people choose TV boxes for TVs in their homes. The TV boxes on the market are dazzling, their appearances have their own features, and their functions and configurations are very similar. Massive on-demand is the basic and features Summarized, they can be divided into three categories: one is young people as the target group, feature-rich, main game function; the second is to focus on shopping, to provide users with a good big-screen shopping experience; It is designed for parents' generations. It has a simple layout, easy operation and zero learning cost. Below, I have selected representative products from the above three trends for detailed introduction.

Millet Box 3 is a new product that Xiaomi has just released. On November 3, the first day of sale was a 11-second sale.

The content of the millet box 3 has undergone a comprehensive upgrade, taking over the contents of the four licensees of GITV, ICNTV, Mango TV, and Hua Digital TV. It has a large number of movies, TV series, entertainment films, anime films, and documentaries.

Taobao owners should not be unfamiliar with the Lynx box. The Lynx box often appears with everyone before the double 11 each year. The excellent products and the influence of the Tmall platform make it a fast place in the box market.

The cat's box is red and black, and the big cat's eyes below the box make the box lively. The Lynx Box includes one power port, one HDMI port, one LAN port, one USB port, one reset, and one AV composite port.

The combination of Alibaba Cloud+Hua TV has guaranteed the stability and massive video of Lynx's box. The number of Chinese TVs is updated very quickly enough to meet the demand for leisure time, but most new online movies require registered members. Purchase services can be watched, otherwise you can only try 10 minutes. 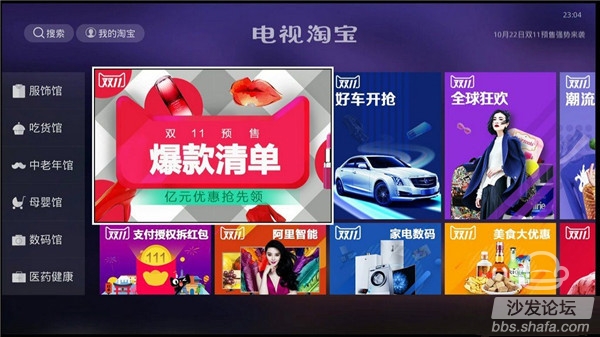 The slogan for the orange bean box is "TV box designed only for parents" and the target audience is clear. It is in stark contrast to the appearance of the millet box 3, using a white tone, covering the transparent layer, and being moist and textured. 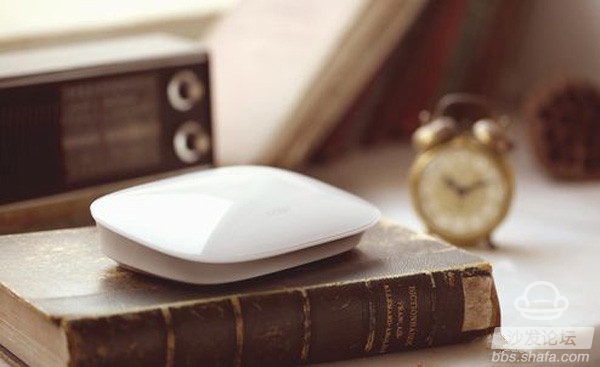 The orange bean box is equipped with a GITV licensee. The content is provided by iQiyi. Synchronized with iQiyi Massive Video, you can order domestic and foreign blockbusters, the latest TV series, Taiwan, Korea's single broadcasting rights variety show, and iQIYI's most popular production. Variety shows, such as Qi Hao said that in love with supermodels. 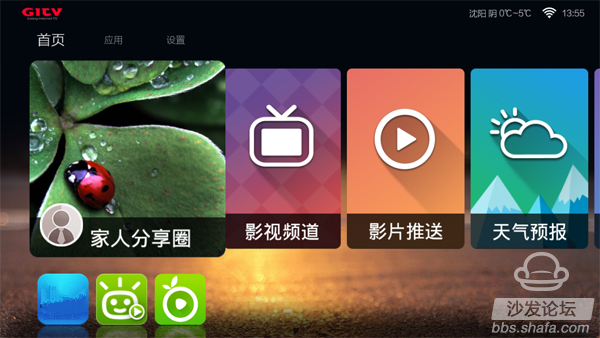 The orange bean box UI is simple, and the single-row horizontal label operation logic is simple. The biggest highlight of the box is the â€œSharing of Familyâ€ feature. After the WeChat matches the box, the children can share photos, videos, voices, and push movies and television dramas for the Orange Box through the mobile WeChat, even if they have never been in touch with smart products. Parents are also able to use them without any obstacles. In addition, the keys of the remote controller are also very simple. The unique "home" button allows the old man to quickly open the function of "sharing the family". 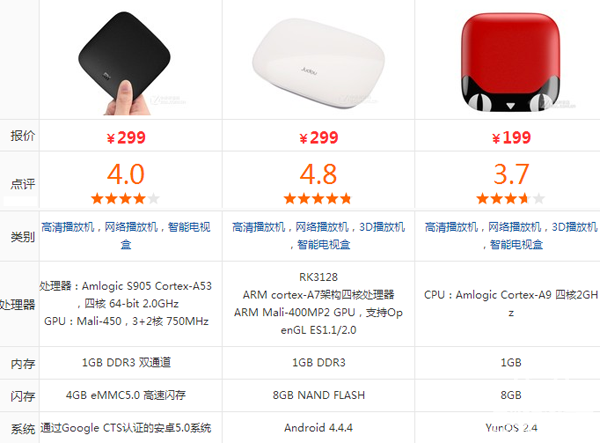 In summary, if you are a young person and like to play games, the millet box 3 is a good choice; if you are a Taobao family, you may wish to look at the Lynx box; if you are old or young, or want to choose for your parents Buy, orange beans box is preferred. In addition, we must look at the home television interface style, so as not to buy a box, but it can not be connected to use. After reading the above introduction, I believe that my friends already have a heart to know what kind of TV box they need.