On October 14th, Yunqi Town, a cloud computing industrial park in the southwestern part of Hangzhou West Lake, will usher in a grand cloud computing conference. 20,000 developers and more than 3,000 cloud enterprises will collide here with cloud computing. And the idea of â€‹â€‹big data.

"First Financial Daily" reporter interviewed Lin Chenxi, co-founder of Yitu Technology, one of the participants on the eve of the conference. His field is computer vision technology, face recognition and deck vehicle identification on cloud computing platform. Such applications, and biometrics, deep learning, are one of the highlights of this Yunqi Conference.

Lin Chenxi believes that China's computer vision technology is comparable to the world's top US and Israel. The field is naturally related to cloud computing, and the SaaS layer (Software-as-a-Service, software as a service) The continuous enrichment of the developer's ecology is an important factor in advancing the development of cloud computing.

The ability of the machine to recognize people has exceeded the human eye.

In crowded places such as train stations and subways, it is often seen that the police randomly check the identity cards of past pedestrians, enter the ID number and compare the information with the back-end system to find suspicious persons. Currently, at the high-speed rail and passenger station in Xiamen, this task has been handed over to the computer vision system behind the camera. According to the solution provided by the technology, each person entering the camera range can automatically recognize the face, and the person who does not need to take the initiative to cooperate. This technology has helped the Xiamen police cracked several cases. 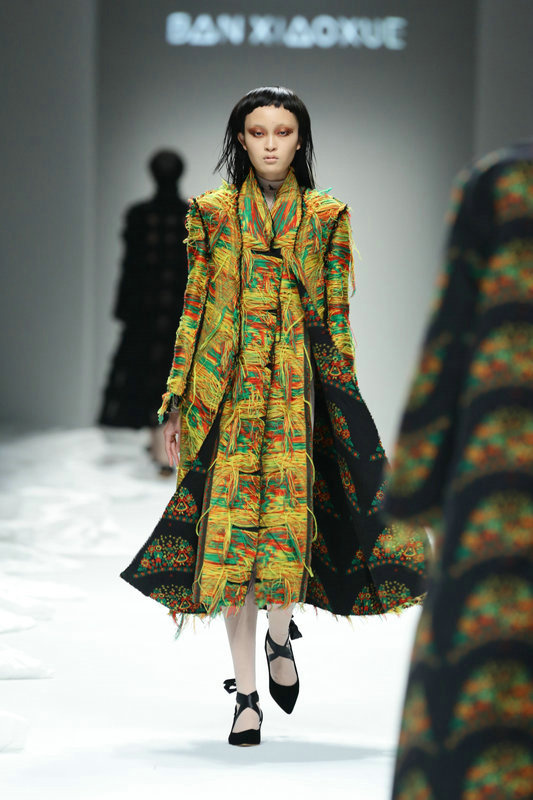 Similar to this massive picture and video comparison, is a CPU-intensive work, requires a lot of server resources, and naturally requires the support of cloud computing infrastructure.

In the past two years, there have been more and more domestic enterprises â€œup to the cloudâ€. However, due to the high sensitivity of data security in the public security and financial industries, the cases in which these fields are fully operated on public cloud platforms are still rare. According to our reporters, we understand that some small and medium-sized banks have moved their non-core businesses to the cloud platform, and most of them still use their traditional IOE architecture. But a proprietary cloud tailored for the industry is a solution.